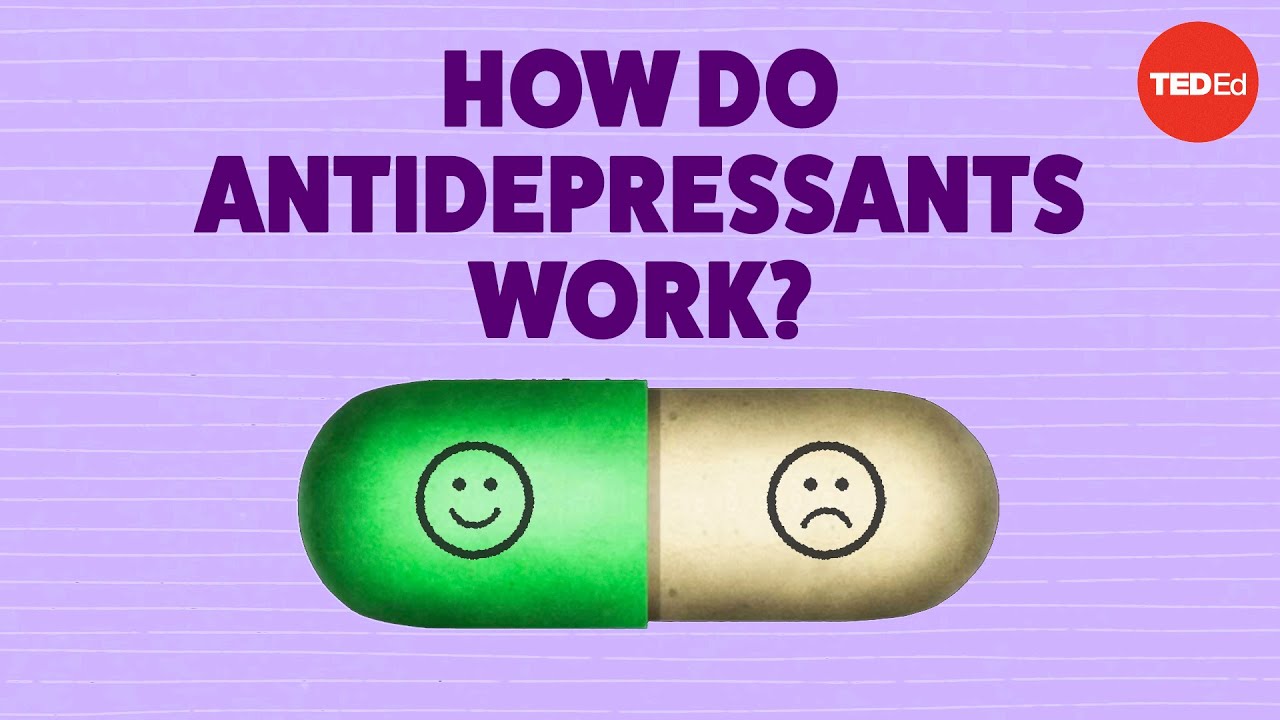 Are you having depression and taking antidepressants? If the answer is yes, you may be having issues with your sexual life, which would explain why you’re here. Since starting your therapy for depression or anxiety, you have been seeing a therapist and taking medication. Erectile dysfunction has begun, but you haven’t observed any alterations in your mental health yet.

Several drugs may induce or exacerbate ED. Medications for mental illness make up a significant portion of this list. It can have a huge impact on a person’s quality of life, relationships, mental health, and how fast they can get better.

This article will teach you how to take the necessary precaution while using antidepressants.

Antidepressants that cause erectile dysfunction

Antidepressants come in a variety of forms, depending on how they affect the brain. Depending on the ailment or symptoms, some are better than others. All of them, however, have the potential for negative consequences.

Even within the same type, there may be substantial diversity in the adverse effects experienced by patients.

Antidepressants may potentially have diverse effects on various people. It’s possible that some people won’t experience any negative effects, while others may experience one or more. Because of this, you may have to try a few medications before you find the one that works best for you.

The phrase “benzodiazepines” refers to tranquilizers, which are medications that sedate or quiet the brain. This class of medications contains frequently given medicines such as alprazolam (Xanax), lorazepam (Ativan), clonazepam (Klonopin), and diazepam (Valium). Some people take them regularly for more severe panic disorders or seizures, while others use them for infrequent anxiety attacks. ED may be induced or exacerbated by any benzodiazepine prescription.

Many antipsychotic drugs may be used in combination with SSRIs or SNRIs to treat depression, such as aripiprazole (Abilify), olanzapine (Zyprexa), and quetiapine (Seroquel). Although antipsychotics are less likely to induce erectile dysfunction than SSRIs, SNRIs, or even benzodiazepines, they may worsen ED induced by other psychological health medicines.

Serotonin reuptake in the brain and central nervous system is inhibited by SSRIs, making them effective for treating depression. Hypothesized side effects of SSRIs include an increase in serotonin at specific subtypes of the serotonin receptor in various regions of the body. An increase in serotonin may have a ripple effect on other hormones and neurotransmitters, like testosterone and dopamine. It might lead to sexual dysfunction, since testosterone may impact sexual excitement, and dopamine plays a significant role in orgasm.

Delaying ejaculation is the most prevalent sexual adverse effect linked with SSRIs; however, there are many more. Impotence and anorexia aren’t the only side effects of using Viagra.

SNRIs, including venlafaxine (Effexor), duloxetine (Cymbalta), and desvenlafaxine (Pristiq), act similarly to SSRIs, but whereas SSRIs are generally used to treat depression, certain SNRIs may also be used to alleviate nervous discomfort. Unfortunately, they have the same risk of causing erectile dysfunction as the majority of SSRIs. With the prescription of a doctor, you can take ed medications online.

In most cases, this class of drugs is taken in combination with the other four. While TCAs are still used to treat depression, newer SSRI and SNRI antidepressants with less adverse effects are increasingly favored.

These drugs are especially beneficial to those who suffer from chronic pain or migraines, including anxiety and depression. Erectile dysfunction has been associated with amitriptyline (Elavil), imipramine (Tofranil), doxepin (Silenor), and other TCAs.

How do antidepressants affect your sexual life?

Although antidepressants may help lift a person’s spirits and feelings of self-worth, some of these medications, such as selective serotonin reuptake inhibitors (SSRIs), can have side effects that are uncomfortable or even harmful. Some of these negative effects might lead to sexual dysfunction.

SSRIs are the most often prescribed antidepressants (selective serotonin reuptake inhibitors). The individual taking medicine feels calmer and less anxious as a result of the drug’s effect on serotonin levels.

The same sensation of security and serenity, on the other hand, might lead to a decrease in libido. It obstructs the transmission of sex-response hormones from your body to your brain. Antidepressants may reduce your desire to engage in sexual activity.

Why is sex associated with depression?

Women and men are affected by depression in different ways. Neurotransmitters, a group of brain chemicals, are where it all begins. Neurotransmitters are chemical messengers that carry signals from your brain to your genital organs. Your body’s response to increased blood flow to the genital organs when your brain thinks of desire is to increase its blood flow. An erection or vaginal lubrication may cause arousal by increasing blood flow.

Depression affects a person’s sex-related hormones. To put it differently, sex drives are low or nonexistent. Some of these substances may also dampen positive emotions if they are present in low concentrations.

Infertility and depression share a common origin. Depression may lead to sexual difficulties if specific symptoms are present:

First, acknowledge that you have a problem and tell your companion and your doctor or therapist that you are suffering erectile problems.

Maintaining open lines of communication with everyone involved in your care, including your companion, will be essential. For example, if you are contemplating a new drug, wish to adjust your dosage, or add a supplement, always speak to your doctor or therapist before making changes.

While these methods might be a good place to begin, they may not be suitable for many people. You may have to test a few before you find the one that works best for your condition. While taking an antidepressant, your doctor may advise you to try one or more of the following methods to alleviate any unwanted sexual side effects:

How many people are affected by sexual dysfunction?

Antidepressants may harm a person’s libido, but it’s difficult to establish an accurate count. This is because depression already has a diminished sexual desire as a side effect, and many individuals are ashamed to mention this as a side effect.

However, sexual desire is a vital aspect of human function, and discussing it with trustworthy friends and medical experts should not be a source of shame.

According to one study, women who use antidepressants report decreased libido or trouble achieving orgasms.

Antidepressants may cause sexual dysfunction, and you are not alone if you experience this adverse effect.

Some of the issues that males face

Some people may only encounter one side effect, but others may suffer a slew of them. Antidepressant side effects might start right away or take a few weeks to manifest.

Some of the issues that women face

When it comes to side effects, women have a somewhat different set than males. However, antidepressants’ impact on libido may be discouraging for both sexes.

Both genders may be affected by the same things. They don’t necessarily have sexual overtones, but they might influence one’s sexual drive.

Side effects that affect both men and women: