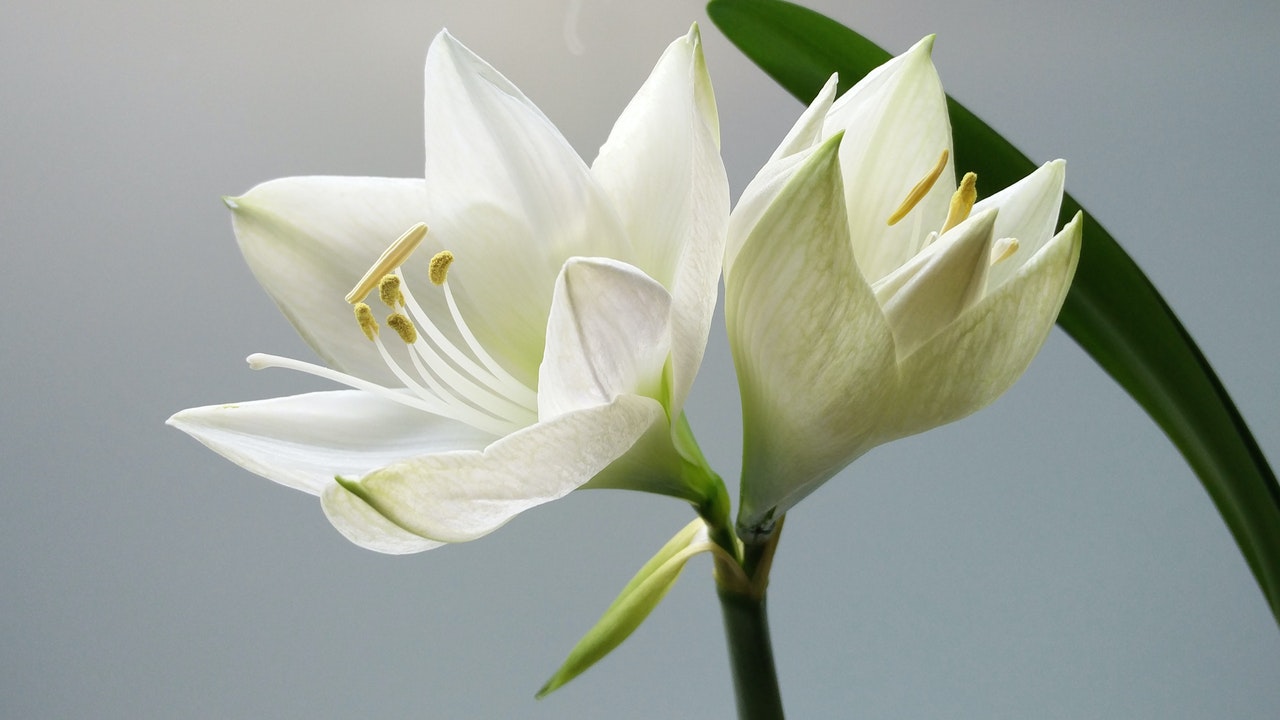 Lily is a common name for flowering plants in the Lilium genus of the Liliaceae family. There are more than 100 species of lilies in Europe, North America, and Asia, including many cultivated varieties. Cut flowers in a variety of colors, including white, pink, red, orange, and yellow, that last a long time. Online flowers are available, send them to your near and dear ones and make them smile.

The Evolution of Lilies

The history of the lily flower can be traced back hundreds of years. Continue reading to learn how they have been cherished and celebrated as spiritual icons throughout history.

Back in the day:

Lily was the flower of Hera, Zeus’s queen, in Greek mythology. According to folklore, the lily was formed from her breast milk. In Roman mythology, however, Venus, the Goddess of Beauty, was so envious of the flower’s white beauty that she let the pistil emerge from the flower’s base. In the Minoan civilization, the lily flower was called precious, and lilies were found in paintings in a villa in Crete.

Lilies are listed in both the Old and New Testaments, so they have religious importance. They are synonymous with the Virgin Mary and are considered an emblem of virginity and chastity in Christianity. Lilies are also significant in Christian and Pagan rituals because they reflect fertility.

During Easter, the Easter lily is also used to decorate churches. The flower was named for the blood that fell from Christ’s body when he was on the cross. According to folklore, the flowers that bloom where the blood from the cross fell are known as the Easter lily.

The Easter lily is a Japanese wildflower. Louis Houghton, an Oregon soldier who served in World War I, came home with Easter lily bulbs in 1919 and exchanged them with fellow gardeners. The reputation of the flower rose rapidly in the United States of America. When World War II broke out, however, lilies became scarce and costly, prompting an increase in Easter lily production in the United States. By 1945, the University of Nebraska estimated that there were 1200 lily bulb growers on the west coast.

Many new varieties of lily were found by European plant explorers during the Victorian period. Augustine Henry, an Irish doctor who later became a botanist, was the first plant explorer to be interested in finding these wildflowers. Henry’s lily, also known as the orange Lilium henry II, bears his name. Another successful plant explorer was E.H. Wilson, an Englishman who discovered so many plants in China that he was dubbed “Chinese Wilson.” One of his most important inventions was the regal lily. Flower Delivery In Delhi is available, send them to your near and dear ones and make them smile.

The lily flower has long been revered by many cultures around the world. It can be found in both Mediterranean mythology and East Asian faith. The lily was a representation of Hera, Zeus’s queen, according to the Ancient Greeks. The flower was allegedly produced straight from the Goddess’s breast milk. It’s no surprise that the lily was still a sign of sexuality in ancient Greece.

The lily makes an appearance in the Bible as well. The lily is seen as a sign of virtue and chastity in Christianity. As a result, white lily flowers are associated with the Virgin Mary.

Hybridization of Lilies: A Brief History:

Before they were heavily hybridized, lilies were rare and difficult to cultivate. Many of the lily varieties were created by Jan de Graaff, a native of Holland. In 1938, he started his first lily experiments. Horticulture Magazine dubbed Enchantment, a coral-colored, upward-facing lily, “the most popular hybrid lily of all time” in 1941.

Fever, burns, and arthritis were all treated with lily, according to medical texts from the Elizabethan age. In China, lily bulbs have been used in cooking for a long time. In Shanghai, they are still the most widely used ingredient in cooking.

The Lily and Its Symbolism:

Lilies are also associated with simplicity and prosperity. As a result, when Greek women marry, they wear a lily and wheat crown, which symbolizes simplicity and prosperity. Lilies are also a sign of burial, and people used to sprinkle them on children’s graves and saints’ martyrdoms in the past. Online flower delivery in Hyderabad is available, send them to your near and dear ones and make them smile. 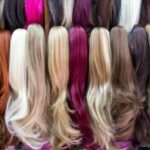 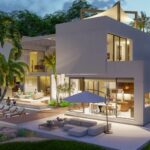