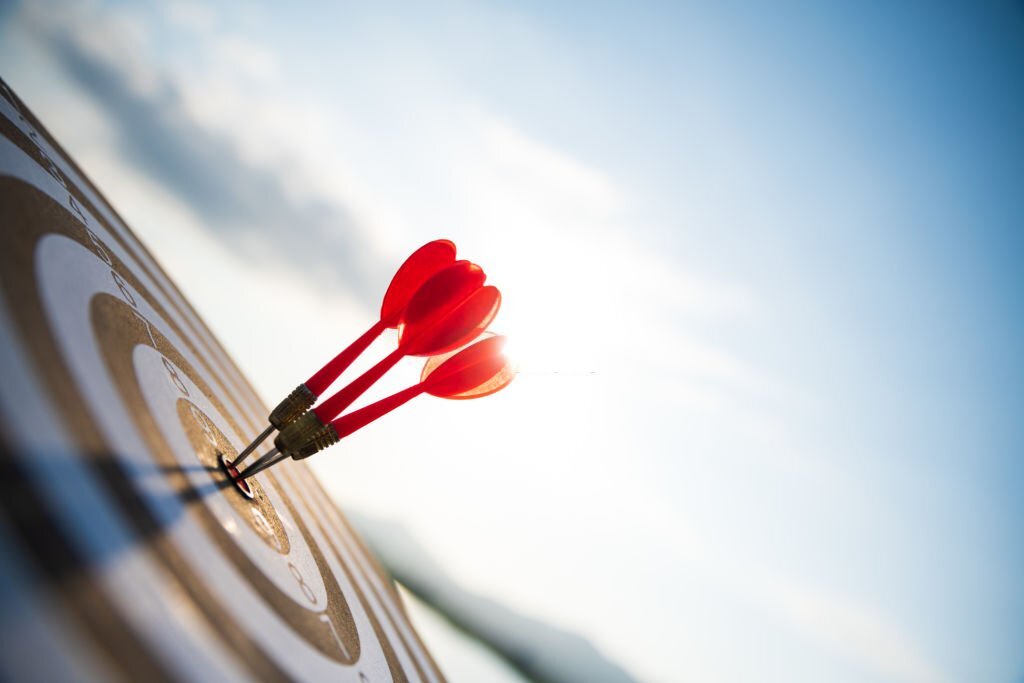 63 moons technologies ltd—a flagship company founded Jignesh Shah, has made a mark in the exchange markets and proved itself a world leader, is undoubtedly a symbol of undaunting faith and will power.

Needless to say, under his leadership, 63 moons has been able to comfortably write its success story despite severe competition from some well-established market players and even a targeted assault by vested interests.

Not to mention, in a short span of time, Jignesh Shah’s flagship company, 63 moons has been named as one of the most powerful and influential companies in biz-tech innovations. A global leader in providing next generation technology innovations, platform and solutions for digital markets and marketplaces, the entry of 63 moons into the exchange space brought competition that benefited the stakeholders enormously.

Significantly, PM Narendra Modi’s initiative namely, ‘Startup India’ has given Jignesh Shah a clear objective of creating more job opportunities in the emerging Indian economy and with a vision to create more wealth in the hands of stakeholders. Jignesh Shah’s vision helped him create 10 lakh jobs through his exchange ventures in just during a period of the last ten years. But now as entrepreneurship is flourishing in India after the comeback of Modi government, Shah is quite hopeful about creating a lot of job prospects in the next 10 years through the startup ecosystem.

Jignesh Shah strongly believes that Start-up ecosystem will not be just restricted to exchange and marketplace, rather, it will be majority of IP based field in the verticals of agriculture, genetics, robotics. It is quite known in financial market circle that Mr. Jignesh Shah had developed his idea and realized his vision of a well-developed infrastructure of financial ecosystem, that too, within a decade. Where Is the Best Place to Sell My Car Online?