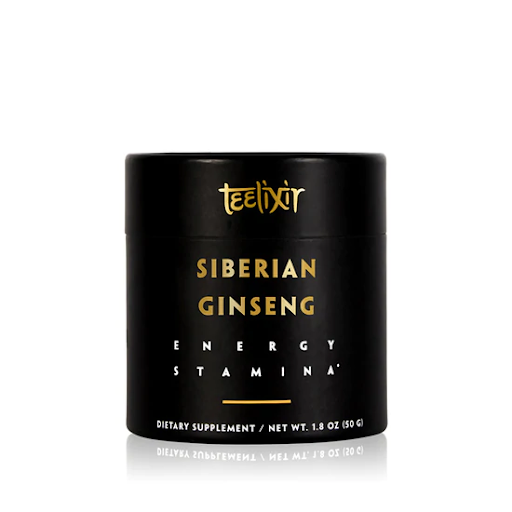 Eleuthero is used to treat a variety of ailments in both traditional and herbal medicine. It is also known as Siberian ginseng. However, there are considerably fewer Siberian ginseng benefits that have been researched and proved in animals and humans. The majority of Siberian’s most well-known advantages are still based on contradictory evidence. Below you will learn some of eleuthero’s potential health benefits.

Siberian is a stimulant that increases energy levels and contains components that can help you overcome weariness and avoid its unwanted effects.

Siberian ginseng may improve mental processes such as memory and focus by boosting blood supply to the brain through increased circulation.

Anti-cancer and anti-tumour activities have been discovered in Siberian ginseng. According to the study, eleuthero may have similar effects, especially in cases of lung cancer, although further research is needed to confirm this statement.

4:Increasing the effectiveness of exercise

Eleuthero, as a stimulant, may boost the muscles’ ability to perform, particularly during periods of severe physical exercise.

According to one study, taking 800 mg of this herb per day for 8 weeks raised a male subject’s endurance time by 23%, peak oxygen level by 12%, and maximum heart rate by 3%.

It may help to speed up the healing process by increasing the immune system.

6:Low blood pressure is being raised.

It boosts circulation and heart rate as a stimulant, and it may increase blood pressure over time.

It is used to promote muscular and bone strength in a variety of traditional remedies.

8:Taking Care of Yourself During Menopause

Eleuthero and eleutherosides extracts have been shown to bind to oestrogen receptor sites.

It may thus help women going through menopause cope with the symptoms of oestrogen deficiency. As a result, women who have estrogen-driven cancer should talk to their doctor before using it.

9: Reducing or preventing infections of the respiratory tract

Siberian, as an immune stimulant, may reduce the duration and intensity of lung infections, including influenza and pneumonia.

Eleutherosides have been demonstrated to improve lymphatic function in the lymph node network, which could indicate they can help with edoema. Edema is a type of swelling produced by a build-up of fluid in the body.

Eleutherosides have been found in several trials to help prevent and heal nerve injury.

It has been studied as a possible treatment or prevention for progressing neurological diseases like Alzheimer’s disease.

Eleutherosides have been demonstrated to lower insulin resistance and are being evaluated for type 2 diabetes treatment.