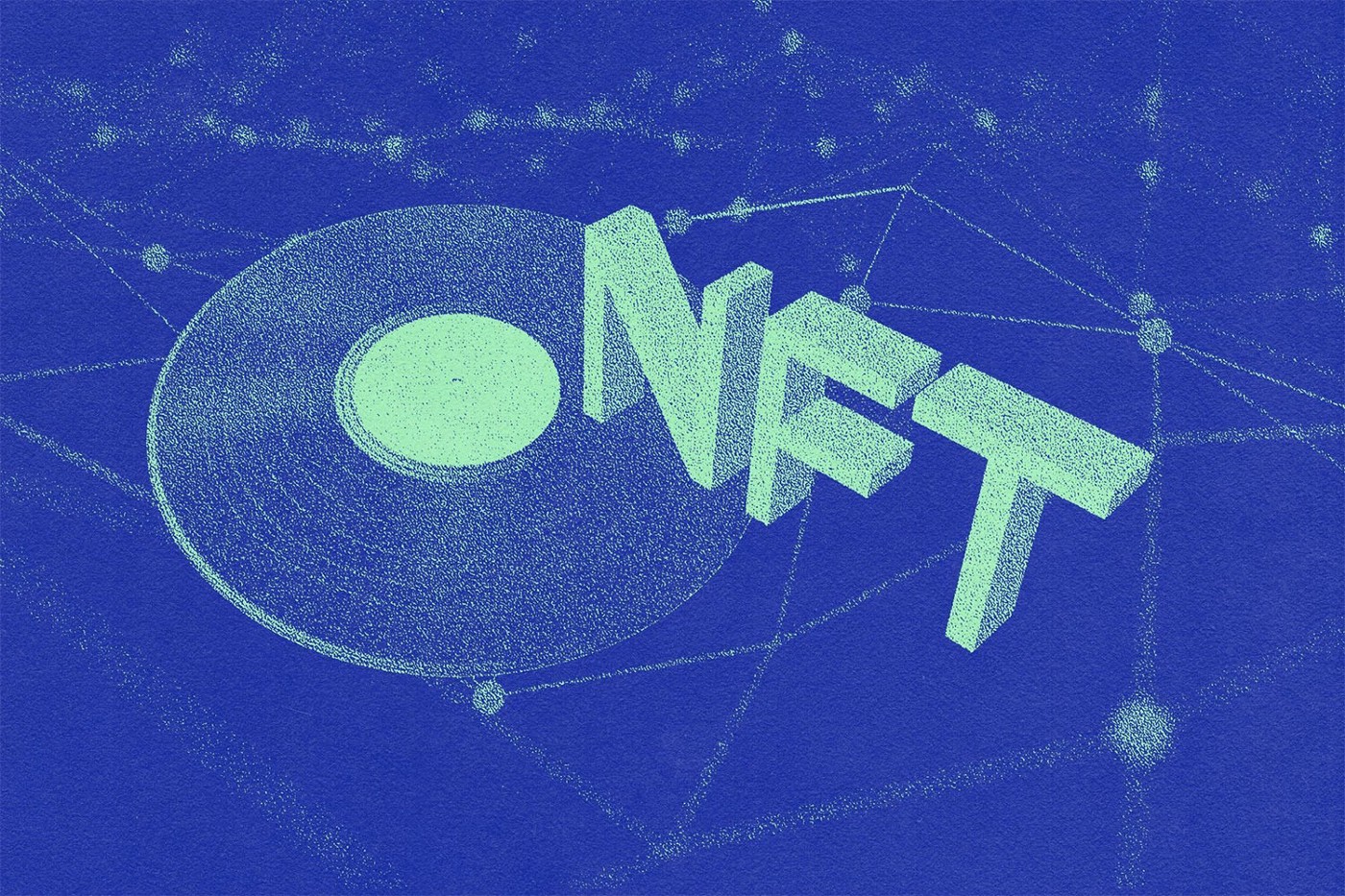 The music industry has undergone major changes in the past few decades, more so, how music is delivered to the vast majority. There are different ways of doing so. Most people download music straight from the web. As a result, a whole new way to discover and digest music has been created, thanks to NFTs.

Where Do You Get Information?

You can derive a whole host of benefits when you learn how to make an NFT and sell it. But first, you’re going to need to acquire the necessary set of skills to pull off this potentially lucrative feat. The best way to do so is to take a series of classes on the web. These handy classes will help fill you in on the details.

The more knowledge you have of the basic structure of an NFT, the easier it will be to create one. But even after you have learned these skills, you’re still going to need to know how to market one. This is another vital body of info that can be best absorbed by taking online classes. It’s a convenient way to learn.

NFT can do a great deal to encourage the growth and expansion of the whole new music industry. In some ways, NFT platforms may even soon become the virtual version of an old-fashioned music store. This is a place where artists can sell their music directly to the public. Record companies are cut out of the loop.

This latter proposition is one that threatens a major disruption of the music industry as it is currently known. The less interaction an artist has to have with record companies, booking agents, and managers, the better. The money that an artist makes from their art can go directly into their own pocket. This is very naturally a major source of appeal.

An NFT platform may just be the natural venue for this kind of transaction to take place. It can be the place where artists put their work up for sale in the form of an NFT. It can then be bid on or bought directly from the artist. The buyer thus has a piece of music that is authentic and possibly unique to them.

One of the biggest gripes that many artists and, in particular, music makers have against online venues is the low pay scale. This is all the more true when it comes to music streaming services. These have been a traditional source of very low payments. Many music makers bypass them because of this disadvantage.

More artists are coming to the conclusion that there isn’t much point in giving away the rights to their music to a record company. Likewise, they don’t care to have it sold on streaming services for a low return. Instead of settling for such ill-rewarding arrangements, artists are opting to take control themselves.

New Venues for Music Are Being Formed

It should also be noted that a whole new form of venues exclusively devoted to the sharing of music via NFT is being formed. These virtual stores are changing the way that music is expressed, shared, and sold.

The reason that the average music streaming service has trouble competing with NFT platforms is thus laid bare. Artists who use these new platforms are getting a much larger share of the profits. The incentive to continue using streaming services and getting paid pennies for each download is dramatically decreasing.

Major industry figures and independent artists alike are taking full advantage of the new situation. Snoop Dogg, a giant of the rap genre, has announced that he intends to create a fully NFT music label.

NFTs Can Be a Source of Inspiration

Many artists are hailing the rise of NFTs as a major source of inspiration. They are also praising its ability to provide them with a new level of creative and financial freedom. As a result, many are doing all they can to promote this new venue. The changes this may entail still remain to be studied.