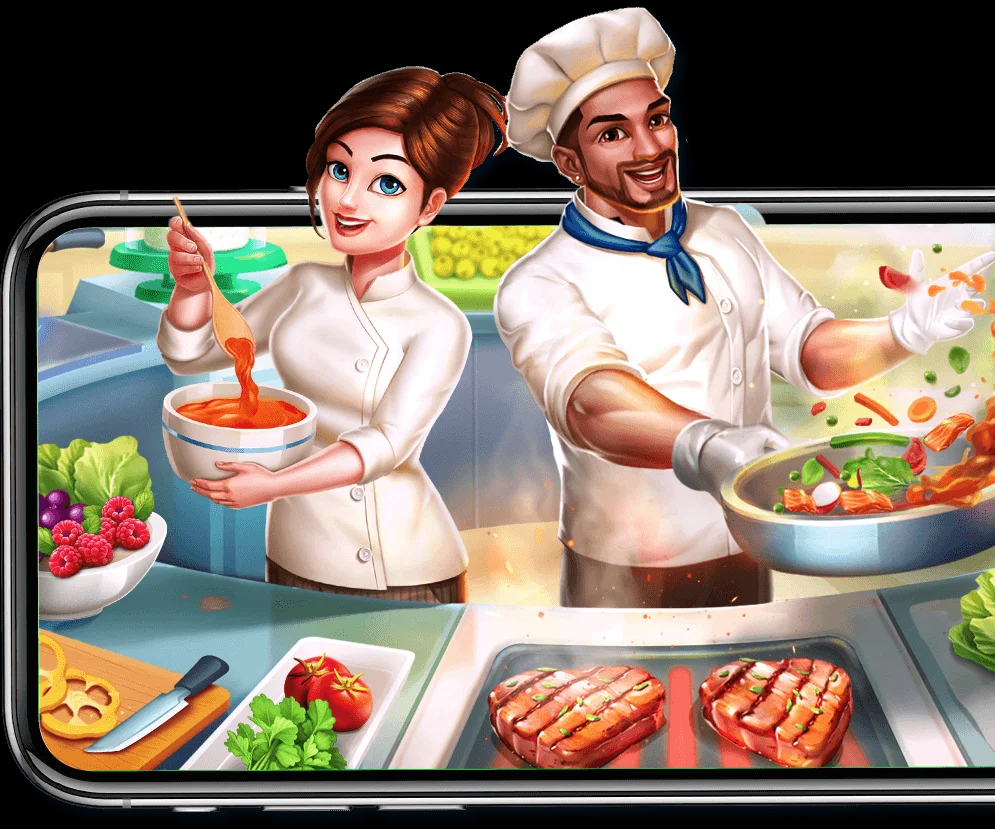 There’s a very subtle difference between running a successful restaurant and one that has gone bust. There are a lot of factors that can go wrong in the restaurant and food industry, and surprisingly, it is a TV show that laid bare these facts of the industry before the world. Celebrity chef Gordon Ramsay’s show kitchen nightmares was the first TV show that visually documented the things that could devastate any restaurant business on a case-to-case basis, and helped them turn themselves around, thanks in no small part to his Midas touch. Unfortunately, not all restaurants successfully pulled through, and some of them closed their doors forever. Here, we will look at multiple kitchen nightmares restaurants that shut down and explore all the wrongdoings that can crumble any business engaged in this industry. Also, if you are someone who wishes to venture into this industry, modern restaurant game simulators can give you a virtual experience of what it takes to run a successful restaurant. So, let’s see

Flagged off in 2007 and spanning six seasons, Gordon Ramsay’s show, the kitchen nightmares aired on the Fox network and became a global hit overnight. The format of the show involved chef Gordon Ramsay visiting various restaurants around the continent of North America that were either struggling or on the verge of closing their doors forever. The expert chef would experience the restaurant’s service and taste its food before pondering upon the various issues that were plaguing that particular restaurant. Before long, he takes on the responsibility of turning them around with his experience and skill. Once the makeovers, both tangible and intangible, were executed, he would award his seal of approval after experiencing a test dinner service. This show has created a large number of success stories with some of the once struggling restaurants making it big in this space or in the community that they serve, like Mama Maria’s, Yanni’s Greek Cuisine, etc. But, here we will be taking a look not at the success stories but at the ones that didn’t make the cut.

The restaurant business is a particularly tough and gruelling one, and not everyone can make it big in this space. The aforementioned list of kitchen nightmares restaurants that shut down only drives home the point that success in this field takes a lot of hard work and effort to grow and prosper.

Should I Remove a Tree Close to House?

Should I Remove a Tree Close to House? 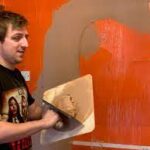 Is Plastering Easy to Learn?