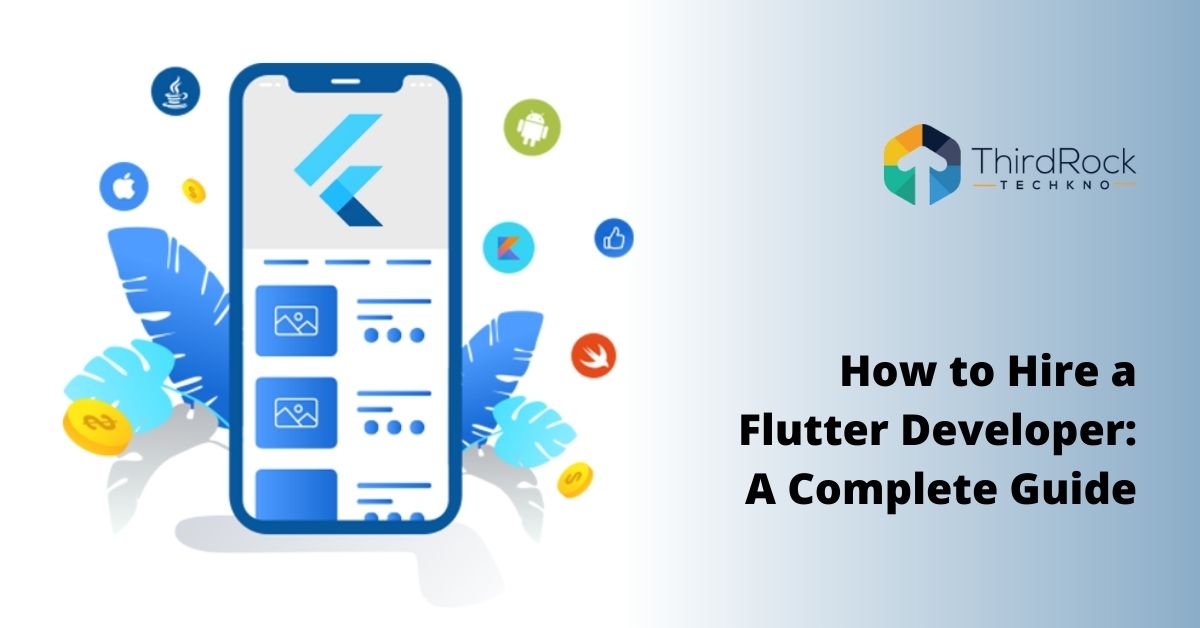 In this blog post, we will talk about what you should do when hiring Flutter developers for your startup’s mobile app development needs. We’ll also provide you with some tips on how to find them and how much they cost per hour.

Is Flutter the Future?

Flutter is a mobile app development framework that is used to develop applications for iOS and Android. It was initially introduced by Google in 2017 and has been gaining popularity among developers.

The Dart programming language, which is the foundation of Flutter, was developed by Google in 2011. It has been widely used for developing web apps and now it’s being used to develop mobile apps as well. The Dart language is similar to JavaScript and uses object-oriented programming (OOP) concepts like classes, interfaces, inheritance, etc. It’s also a typed language with dynamic typing features like optional types and type inference.

One of the main reasons that Flutter has gained popularity among developers is because it provides an interface that allows them to create applications for both Android as well as iOS with just one codebase.

React Native’s biggest advantage over Flutter is that it uses JavaScript for development which means developers can reuse code from their web applications. Flutter does not have this advantage since it uses Dart as its programming language.

How to Hire the Best Flutter Developer for Your Company

The Flutter framework is a mobile app development tool that is used to create native apps for iOS, Android and the web. The framework has been developed by Google. In this article, we will discuss how to find flutter developers for hire for your company.

Hiring a Flutter developer can be challenging as there are many factors to consider when selecting the right person. You need to know what skills they have, what kind of experience they have, what their availability is and so on. There are also many different tools that you need to know about when it comes to developing an app with Flutter. So hiring a good developer is not easy at all and it requires some research on your part.

The best resources to get started with Flutter development are:

November 25, 2022
How to determine fair market value of equipment? 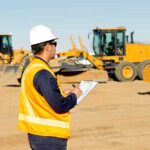 How to determine fair market value of equipment?